Blog / Video / Why Seek ? / Strong Power / To Call Many / How- To / Science / Prophet- Rebels /
A Higher God/ God Talk / Healing Religion / Spirits Law / Spirit- Rebel/  Action / For our World/ Connect
Unity and Religion
Amazingly, Unity and Religion were meant to go together!
The faiths each build on the Prophets that came before them, but not all of them accept the Prophets that followed later.
​   In that, the growth of Spirit as in religion has been sorely stunted. 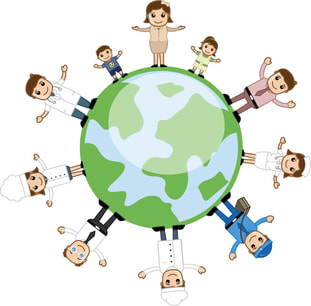 Spirit's Oneness
must be at the top of any spiritual agenda. All of us, in and out of any faith or way must support our Unity.
Spirit is One by any name, or even by no name at all.
​     Indeed, "God" or Spirit is surely not in competition with Itself!
Spirit Preserved for Generations
Spiritual reality or activities do not necessarily have to include the mention of any god. But the idea of a Power Greater than ourselves, though much bigger than any restricted concept, has been preserved in part, at least,and held as sacrosanct within religious teachings. This is true at least for many who would value and seek into that inspiration. Yet for the needed cause of unity its good to regard the many varied faiths and ways with respect and tolerance. 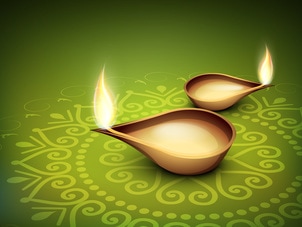 Although some spiritual teachings have been misunderstood or misconstrued, the power of the organized spiritual forces as seen within religion has helped to hold the healing teachings through many generations. The faiths and teachings were meant to evolve with time, and yet many faiths have not kept up.  Still, even  ancient faiths have something of unifying power, and many are availing themselves of new remedies. new views and more modern understanding.

Power to Unite
In spite of many troubling aspects, religion is seen in history to have progressively united family, tribe, state and nation over time. Finding our own spiritual connection, sharing it with others in the kindest way, and listening to what others find can help us unify, renew and open to the power of  Spirit's galvanizing forces no matter by what name or none. 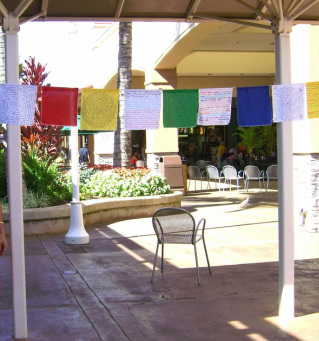 Religion has amazing power to unite, as seen throughout the ages. Sadly though, the faiths have missed the truth of their own unity with every other faith, and that has caused strife and competition.  For the needs of human healing, something of the power that's still held in all religion may open to new and healthy ways, helping to re-awaken spirituality in service of the healing unity so needed for humanity's predicament.

Spirit + Unity
could equal=
the Greatest Power
on the Earth
We need every Power we can tap, to heal the urgent needs of ourselves and our world!
Let us embrace Unity, Soul & Spirit as remedies and as the most positive thing we can do for universal haling.
Question to ponder:
Is there ever unity without the power of the Spirit?
Unity itself is spiritual-- It is love, unseen but felt and known.