History's Champions of Truthful Investigation
The Prophets spoke rebellion against untruth and practices of harm.  They were the biggest radicals and rebels of Their times.
It is for this that They were persecuted, rejected and ridiculed.
The Prophets may have been the finest, truest souls and
rebels who ever walked on this earth! 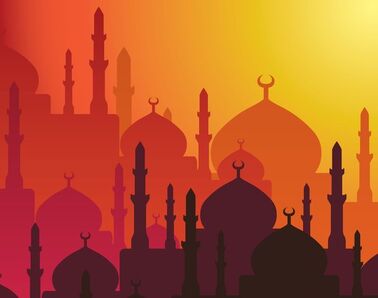 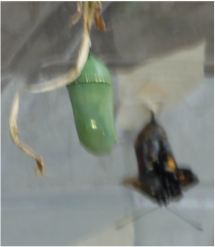 The arts are healing for the soul. Enjoy this soothing music and Mandala art.
* "Among Baha'i/ Baha'ullah's teachings is the independent investigation of reality so that the world of humanity may be saved from the darkness of imitation"   Bahai.org   Selections from the Writings of 'Abdu'l-Bahá