Blog / Video / Why Seek ? / Strong Power / To Call Many / How- To / Science / Prophet- Rebels /
A Higher God/ God Talk / Healing Religion / Spirits Law / Spirit- Rebel/  Action / For our World/ Connect​​
No Mere Sentimentalism
Do your hopes for unity seem no more than some vague or distant dream, a frivolous idea, remote or unattainable? There are many who think quite differently, and are working with heart & soul for its attainment!    Read More -- next page or here.. or here
A Cause, Serious, Vital & Impactful
The sorry conviction that unity is a distant, perhaps even unattainable goal, if believed and followed, is an idea that could have the power to obliterate the entire human race. Any thought that will contradict it and show a better way could be well worth the looking into!
Beyond Mere Musing...
"Let there be no mistake." The principle of the Oneness of all Humankind*— "is no mere outburst of ignorant emotionalism or an expression of vague and pious hope. Its appeal is not to be merely identified with a reawakening of the spirit of brotherhood and good-will among men, nor does it aim solely at the fostering of harmonious cö-operation among individual peoples and nations. Its implications are deeper, its claims greater than any which the Prophets of old were allowed to advance."
The above was voiced by the Prophet Bahau''ll'ah circa 1880 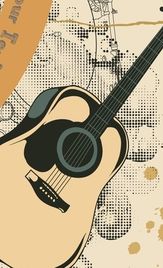 "Let there be no mistake."
The need of unity is dire, this effort stout and solid. ...  This unity, indeed,  "does not constitute merely the enunciation of an ideal, but stands inseparably associated with an institution adequate to embody its truth, demonstrate its validity, and perpetuate its influence."
-- Excerpted from the writings of the Baha'i Faith --
unity is its watchword. 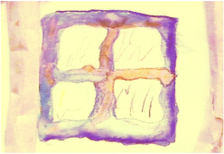 The unity that is to be... "implies an organic change in the structure of present-day society, a change such as the world has not yet experienced," the writings continue. "It constitutes a challenge, at once bold and universal, to outworn shibboleths of national creeds— creeds that have had their day and which must, in the ordinary course of events as shaped and controlled by Providence, give way to a new gospel, fundamentally different from, and infinitely superior to, what the world has already conceived. It calls for no less than the reconstruction and the demilitarization of the whole civilized world—a world organically unified in all the essential aspects of its life, its political machinery, its spiritual aspiration, its trade and finance, its script and language, and yet infinite in the diversity of the national characteristics of its federated units. 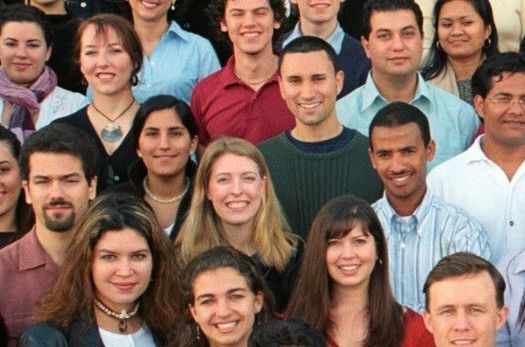 This unity...
"represents the consummation of human evolution—an evolution that has had its earliest beginnings in the birth of family life, its subsequent development in the achievement of tribal solidarity, leading in turn to the constitution of the city-state, and expanding later into the institution of independent and sovereign nations."
This unity, "The principle of the Oneness of Mankind, as proclaimed by Bahá’u’lláh, carries with it no more and no less than a solemn assertion that attainment to this final stage in this stupendous evolution is not only necessary but inevitable, that its realization is fast approaching, and that nothing short of a power that is born of God can succeed in establishing it."
_________________________________________
​
So you see how this unity is a very serious concern for those who read these writings.  There is much, it seems as well, to back up these very claims. In the budding institutions of this group much is seen of inspiration and motivation. Its activities  are engaged in by a wide diversity of peoples, including those who do not believe or understand the bigger picture it expresses.  Many, indeed, are seeking out some ray of hope, however feeble, to end the sufferings of humankind. It is hopeful surely that few among us, it  would seem, can sit idly and watch while heedlessness, injustice and oppression continue unabated.    Read More onsite or here.. or here

Humanity's Affliction
The view of disunity as a disease that afflicts humanity stands out as uniquely valid.
When, in spite of a humanly amazing capability to cooperate-- and a human nature now understood increasingly by science studies to contain deep- seated needs for social union and for love, we are denied the means to do so, that's a problem. We have been caught up in cycles controlled by dire oppression, fed by weighted competition. disunity and attendant misdirection benefitting a selfish few at the great expense of many.
"The primary disease that afflicts society and creates the ills that cripple it ... is the disunity of the human race." Humanity stands out in a wondrous, divine capacity for social life and gainful co- operation.  Human progress, indeed largely has depended on the extent to which our unity and united action has been achieved. This vision of unity as both the means and the end of social change is intrinsically
fundamental to my own understanding and to the basics of Baha’ı´ belief.
*As taught by Prophets of Baha’i.
If disunity is the disease, then unity is its antidote!
Unity is powerful, and humanity needs every power to bring us to new hope and healing. Unity's power is not in coercion, but rather in the deepest leanings of the soul, the urge to love and prosper. We are social beings, natural to the tribe and cooperation. In this modern age of weapons of destruction its a no- brainer to enlarge our tribal circle. With the help of Spirit, that is possible.        Read More onsite or here.. or here 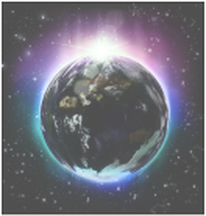