Prophet- Rebels
Every Prophet, in their own time, rebuked wayward stewards of religions' great power,
setting new paths for healing and guiding their new infant faiths to loving and kind better ways..

God-Rebels' Healing
​
for Ourselves and our World 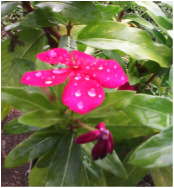 * Hurts to the body of humanity include religious wars and religious competition. Spirit was never meant to be divided against itself.  Its truth wants no part in injustice, cruelty or war. In fact, religion's wars total less than 7% of all wars.
Encyclopedia of Wars

* Hurts to the mind include blind faith and rejection of science.:
Truth- seeking is Spirit's hallmark and the calling of a rational and thinking mind.

* For the Mind:  A remedy is in the call to truth- seeking, and an end to blind faith,  superstition and imitation of tradition. These are man- made misunderstandings.  A new respect for independent thought is now awakened, even within many of the faiths.

* For Spirit:  there are remedies in a healthy, kind morality of Good, freed from toxic shame and fear. These are coming into practice in new, re-visioned spiritual pathways.

For Spiritual Seekers & Rebels too!
​               "NO Organized Religion Pu-lease !!--
​      The cry of the Spiritual Rebel may be a common one.
Independent thought was my "God" (or so I thought)., and yet for me, truth is a cherished priority. Still my own rebellion almost became a prejudice against religion, keeping me from the open mind of truth. I had to let go to the Supreme Healer-- Something Bigger than my self, ego and desire..May you also take what you will from this, leaving the rest or adding as you will. Yet as for my own will and ego,  it is often not easily talked down. 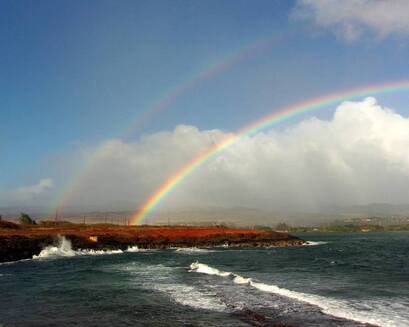